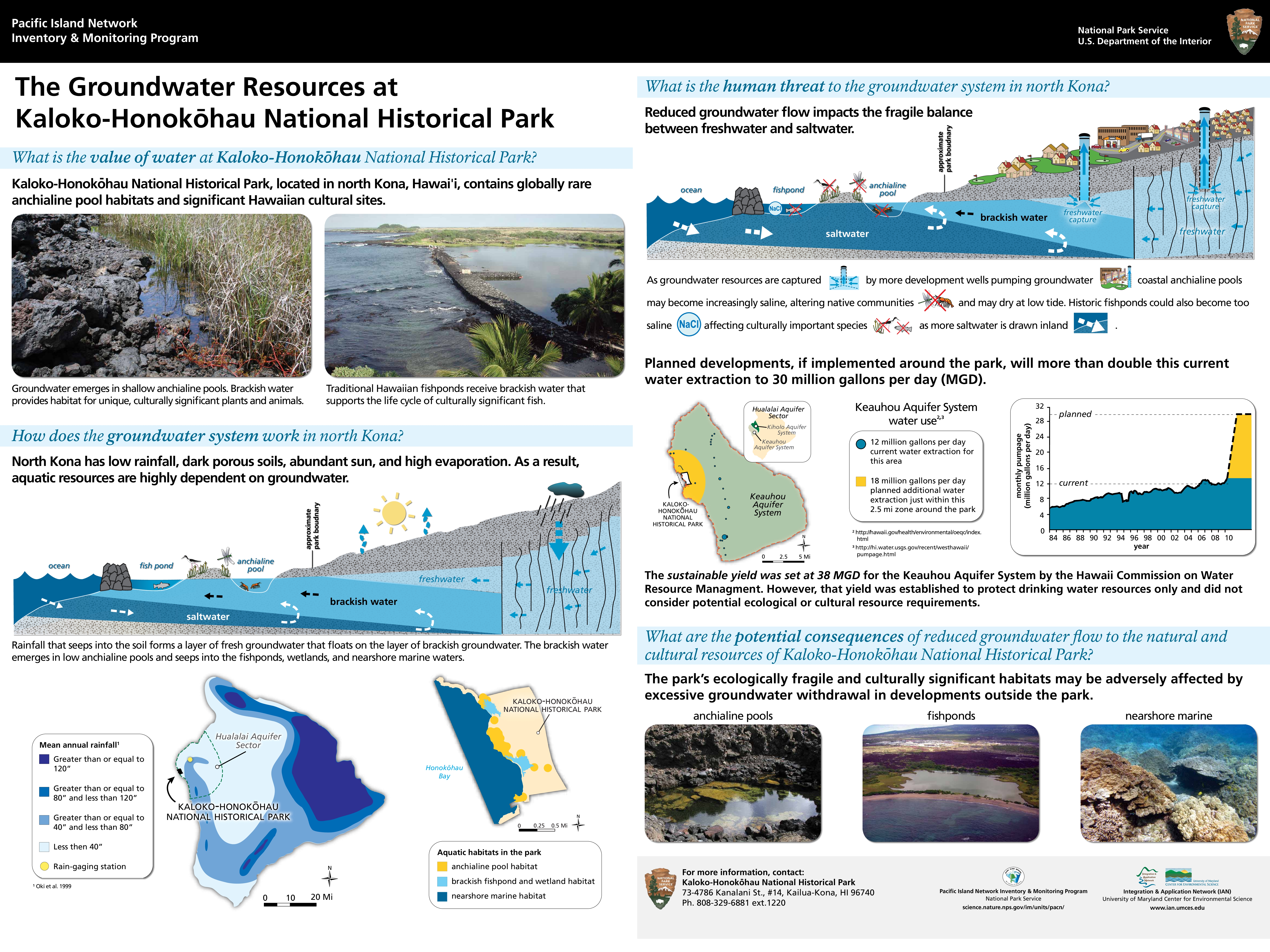 US Department of Labor