SANE is based on the observationthat we validate on real world tracesthat individuals with similar interests tend to meet more often In our approach individuals network members are characterized by their interest pro64257le a compact representation ID: 22886 DownloadNote - The PPT/PDF document "SocialAware Stateless Forwarding in Pock..." is the property of its rightful owner. Permission is granted to download and print the materials on this web site for personal, non-commercial use only, and to display it on your personal computer provided you do not modify the materials and that you retain all copyright notices contained in the materials. By downloading content from our website, you accept the terms of this agreement. 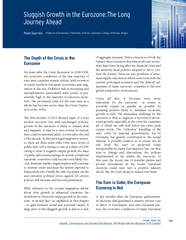 Can We Infer Book Classication Model for cascading failures i