Introduction Suppose you have a chemical or radioactive for that matter species in a beaker that decays according to the rate law dx dt kx 1 where is the concentration at time Suppose that at time 0 there is amount of X present Of course if the ID: 23770 Tags : amath-applied-functional-analysis Introduction Suppose you have
Download this pdf

DownloadNote - The PPT/PDF document "AMATH Applied Functional Analysis Fall ..." is the property of its rightful owner. Permission is granted to download and print the materials on this web site for personal, non-commercial use only, and to display it on your personal computer provided you do not modify the materials and that you retain all copyright notices contained in the materials. By downloading content from our website, you accept the terms of this agreement. Appendix C Tutorial on the Dir A Crash Course on Partial Dier 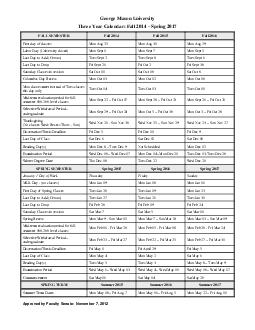