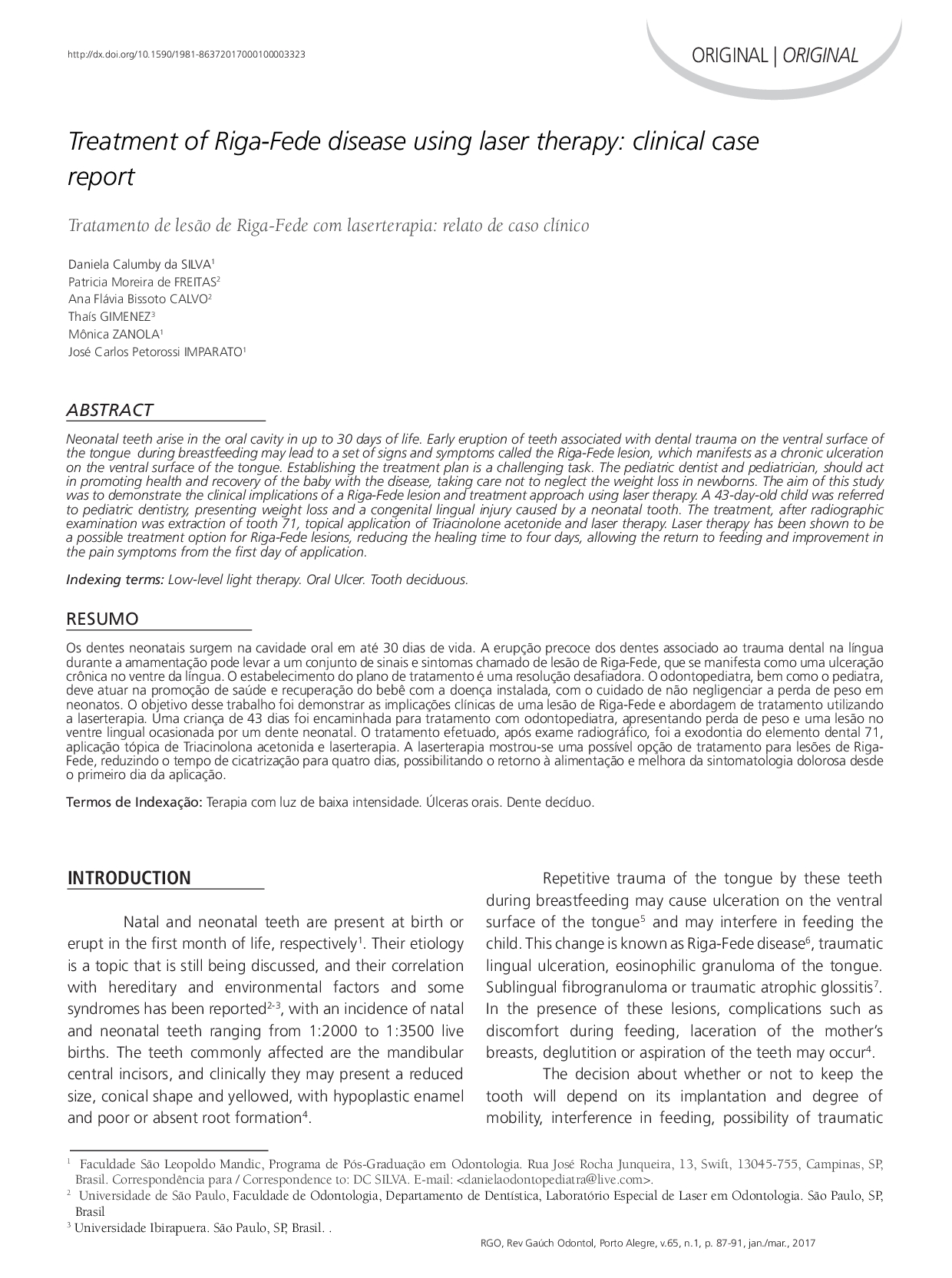 A lils ll aaoil a iLa

1 KNOW YOUR RIGHT TO PROTEST IN CHICAGO May 2015